The Mitsubishi Lancer Evo 7 has some modifications: 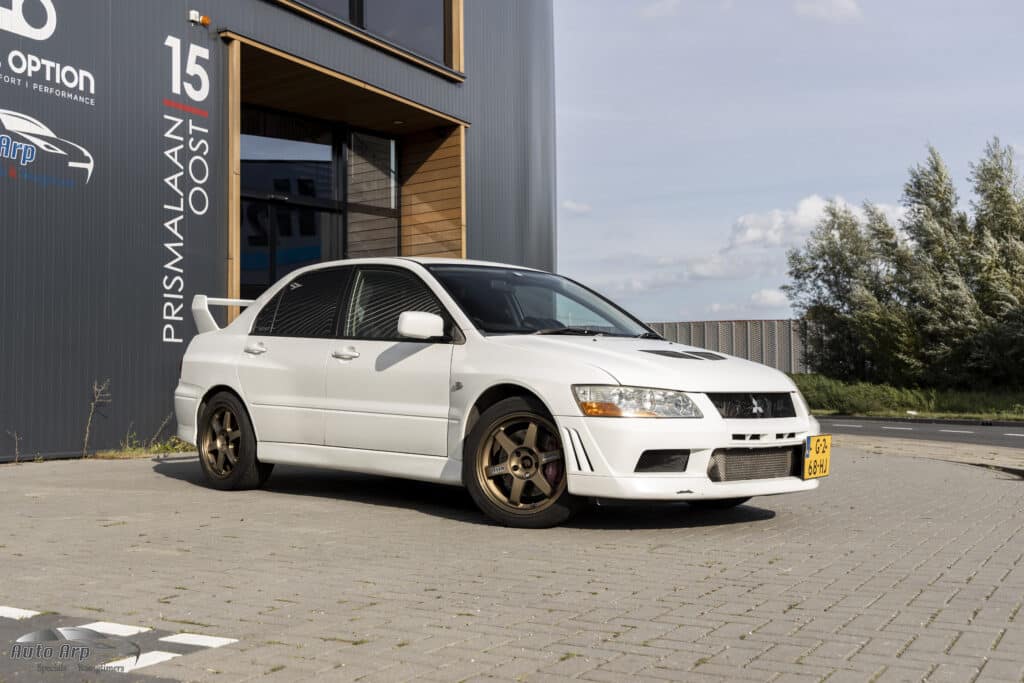 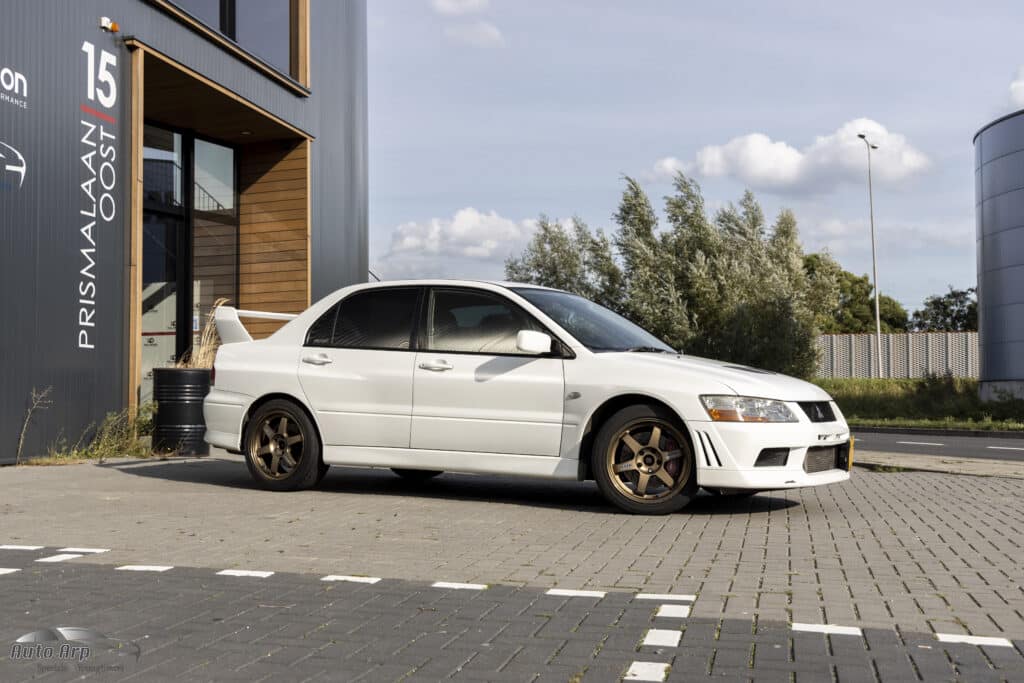 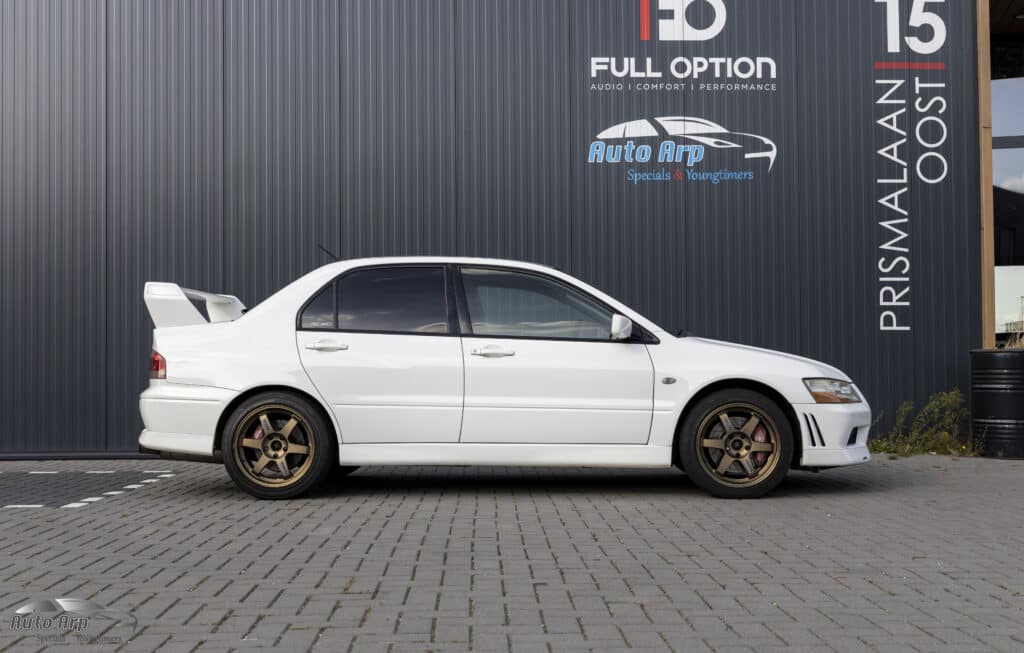 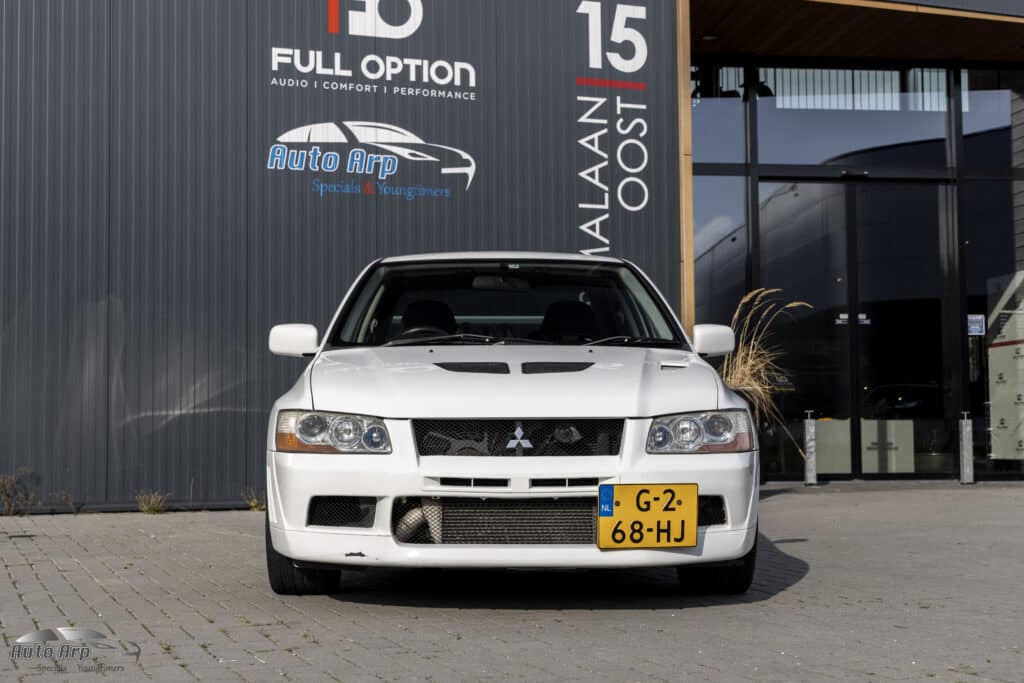 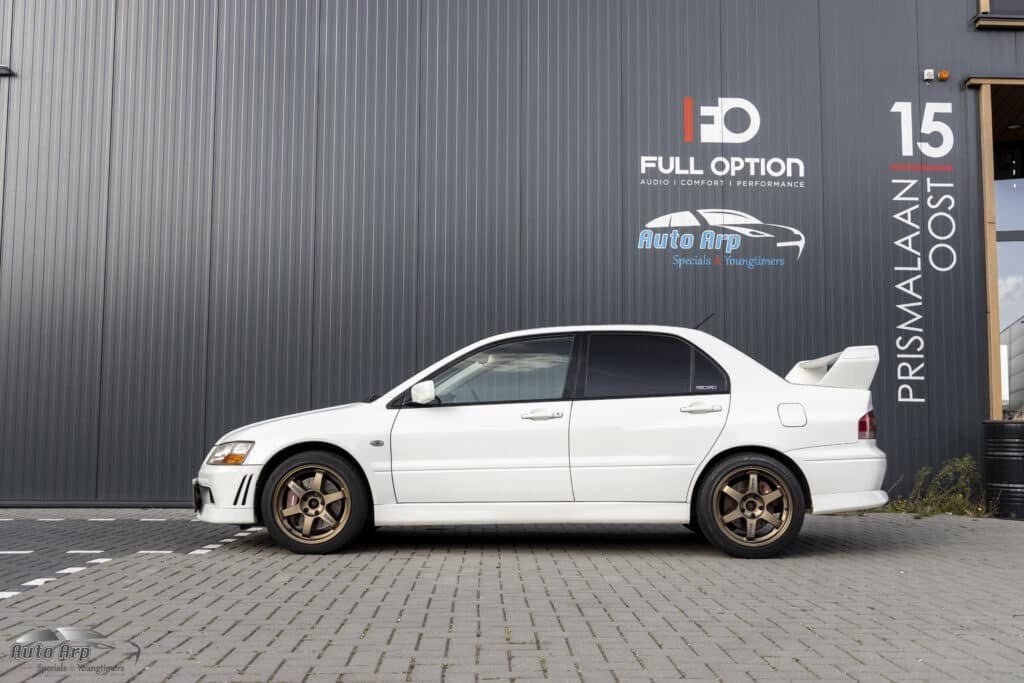 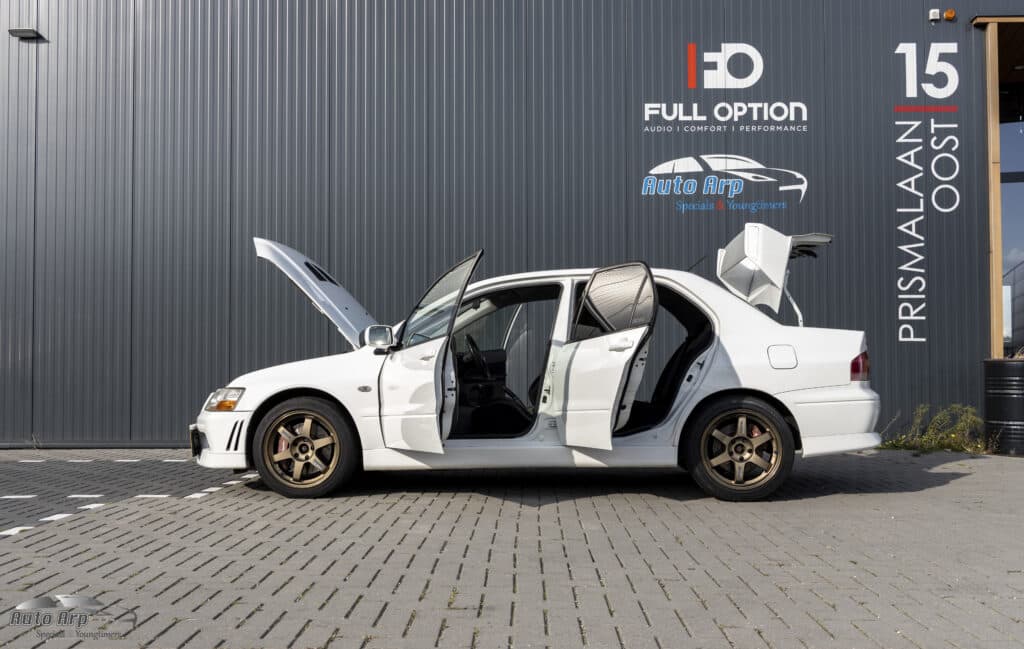 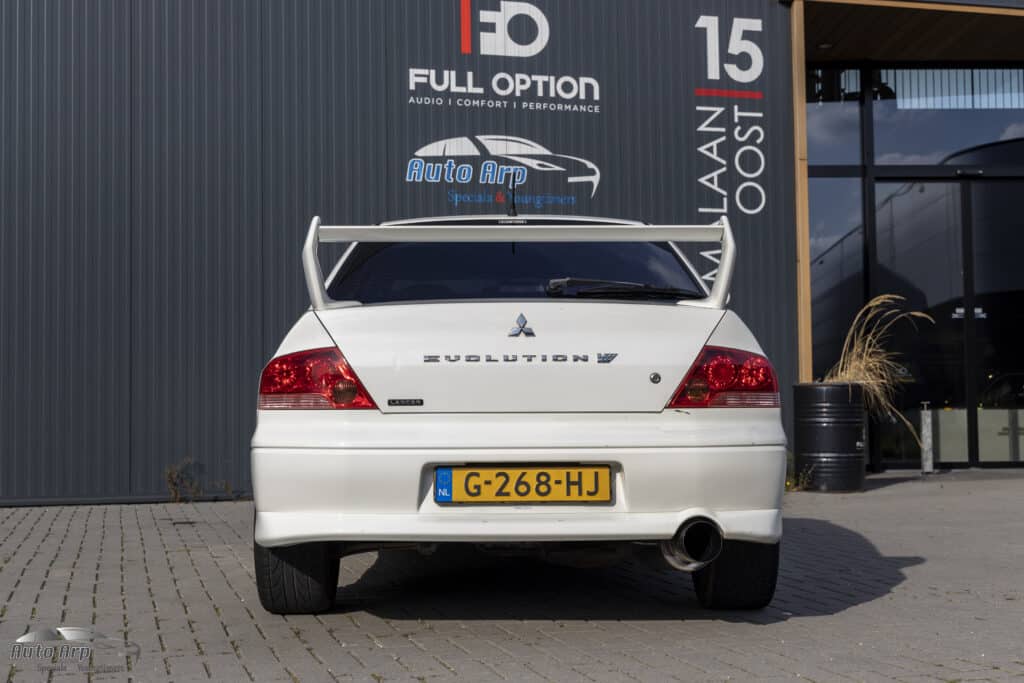 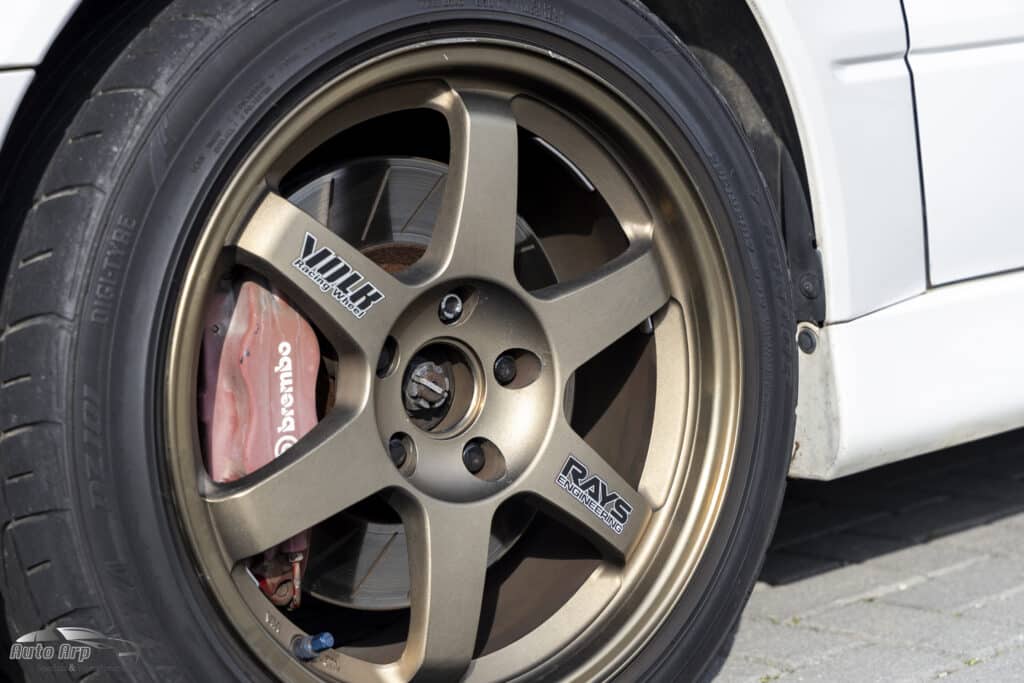 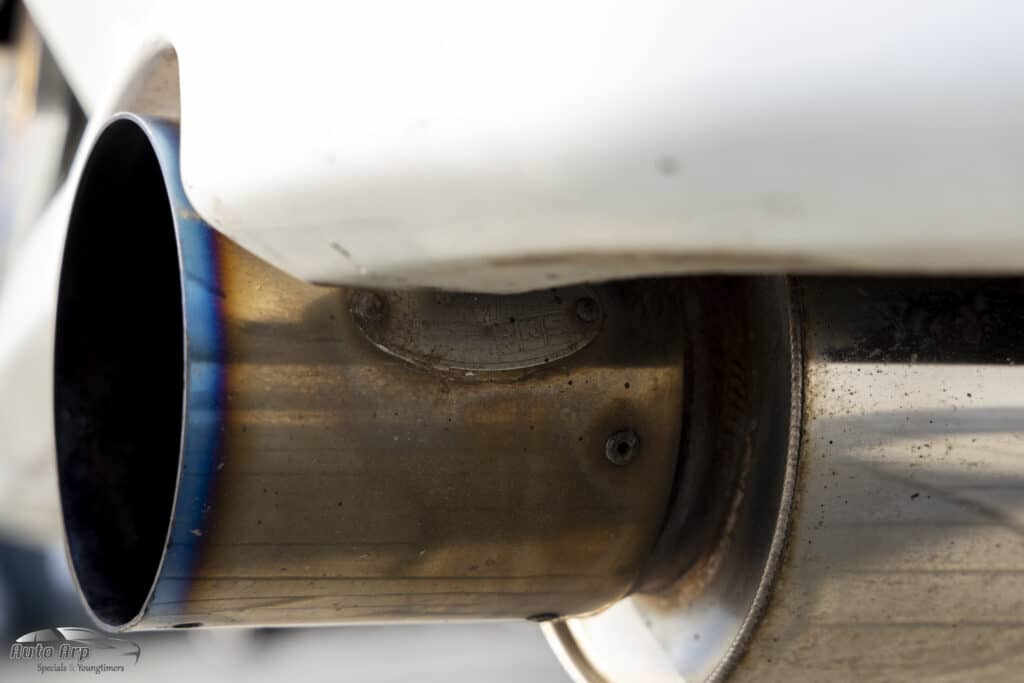 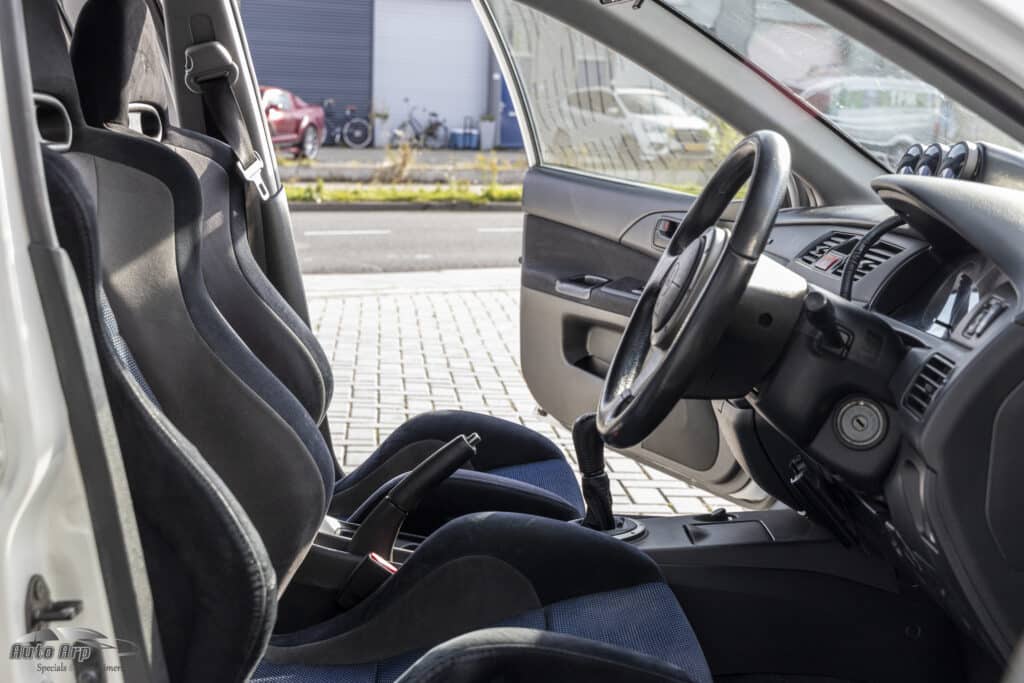 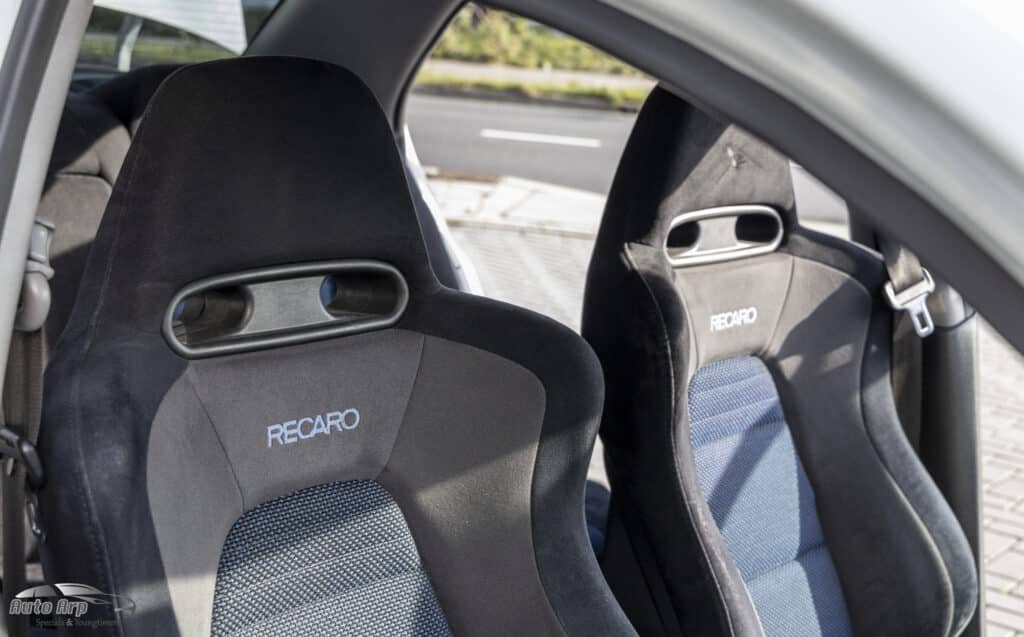 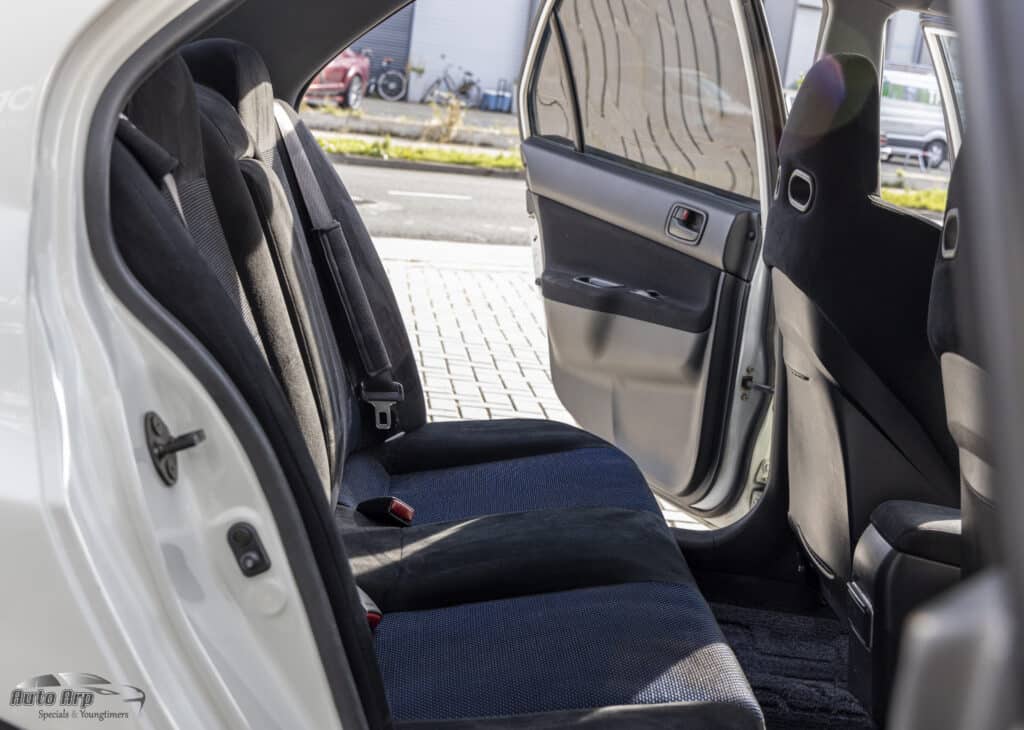 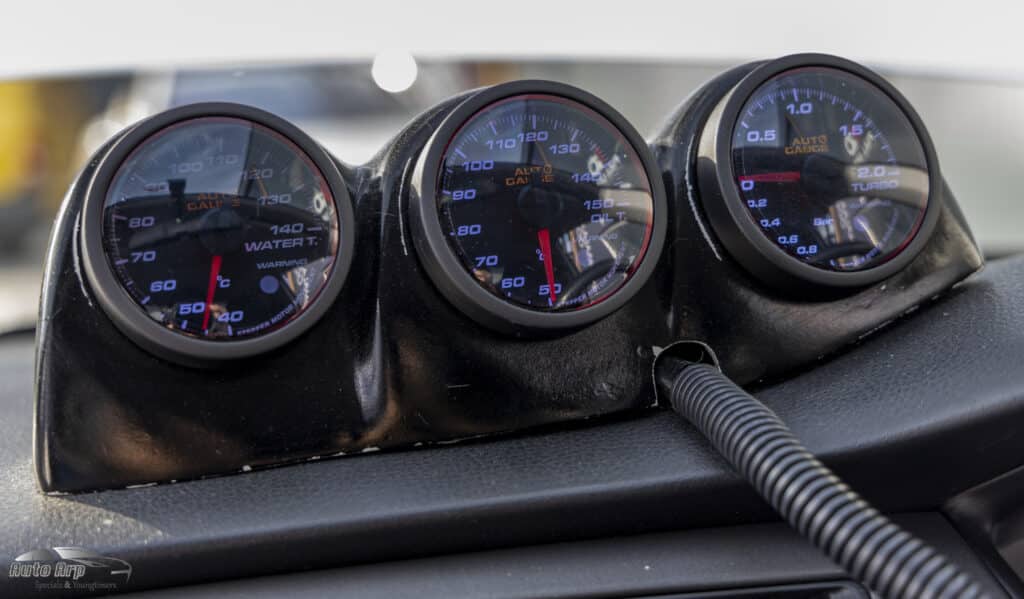 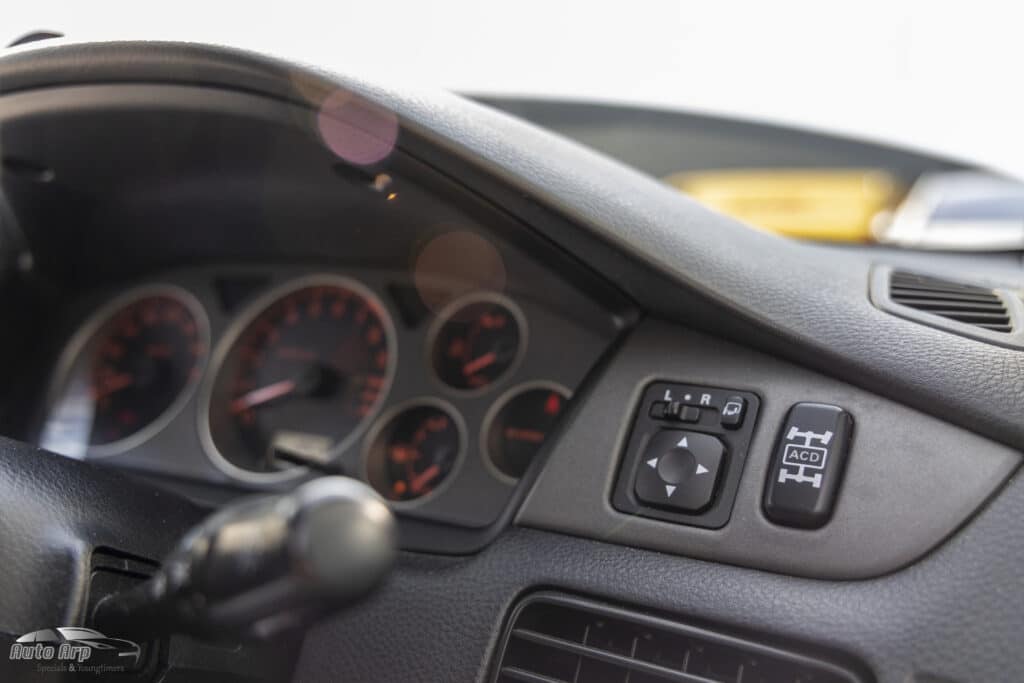 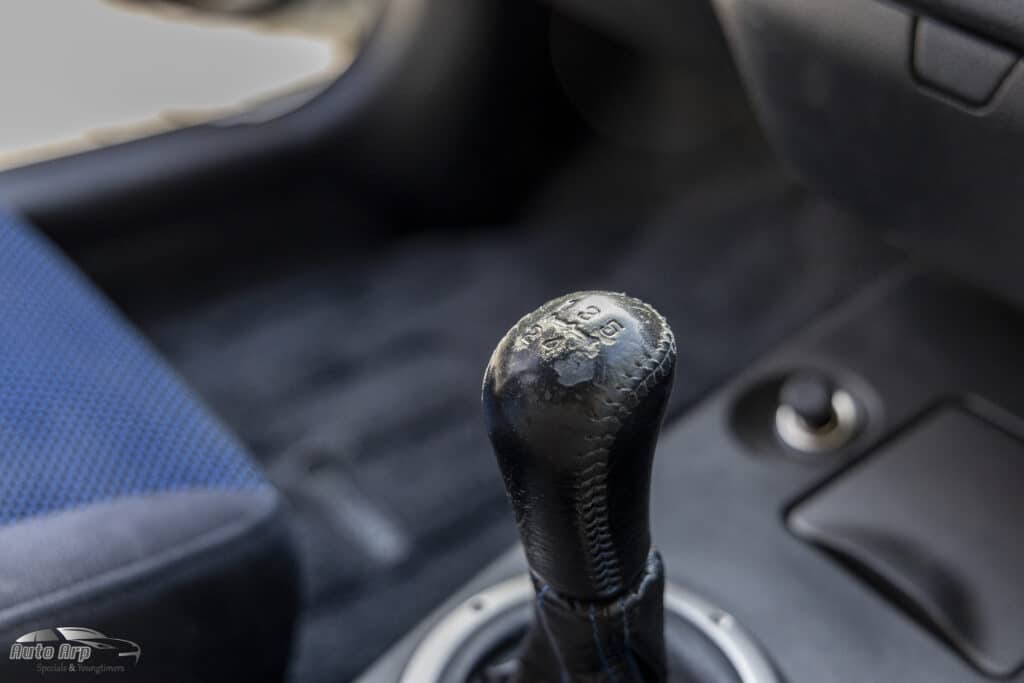 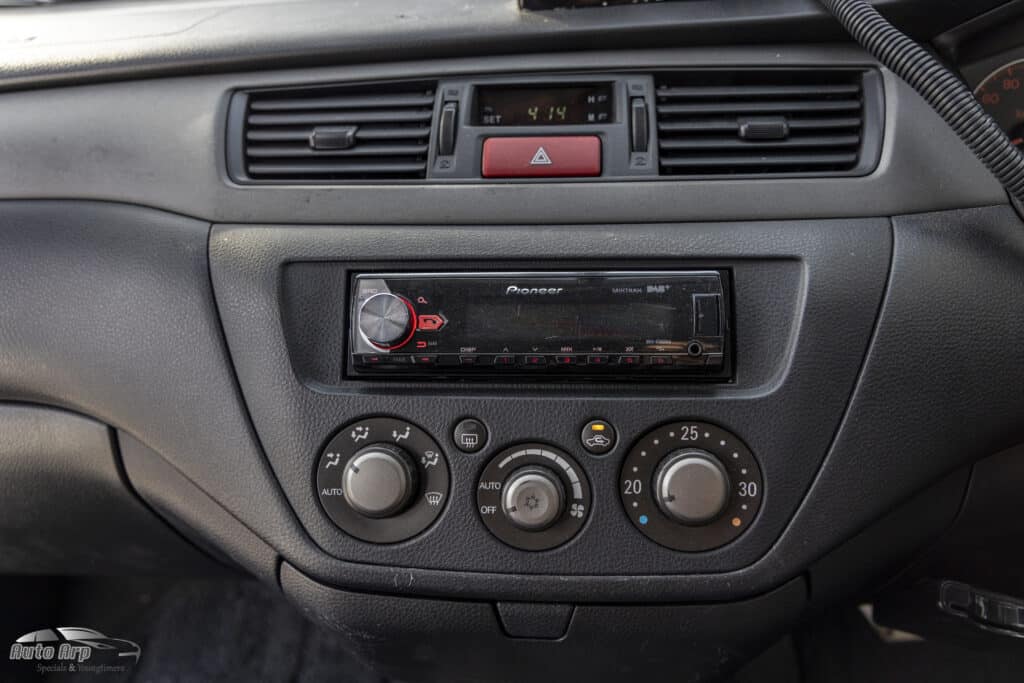 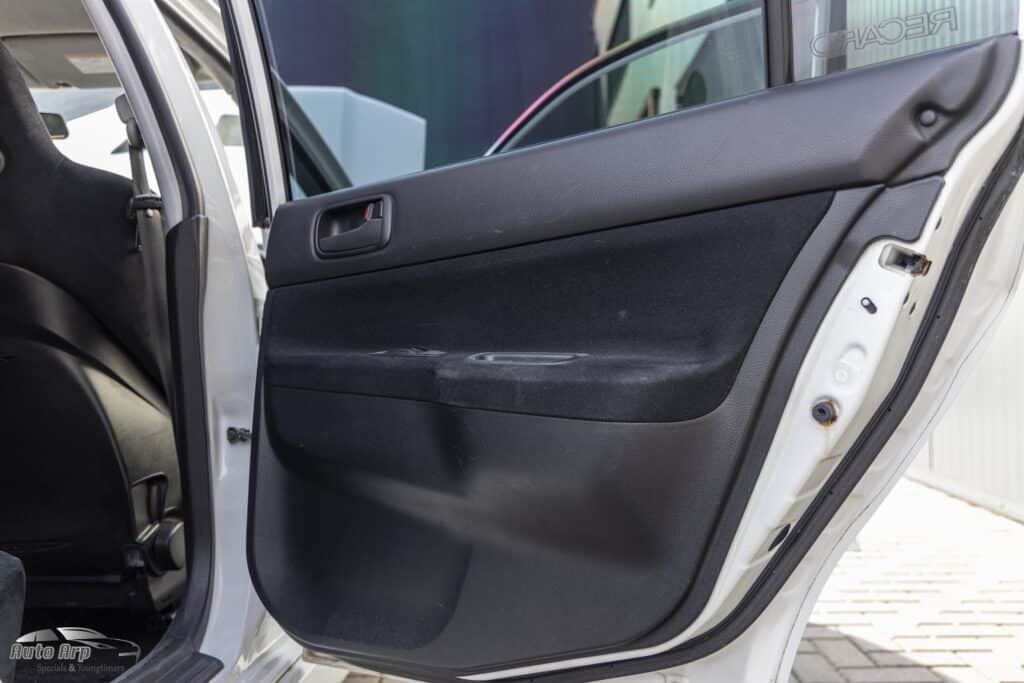 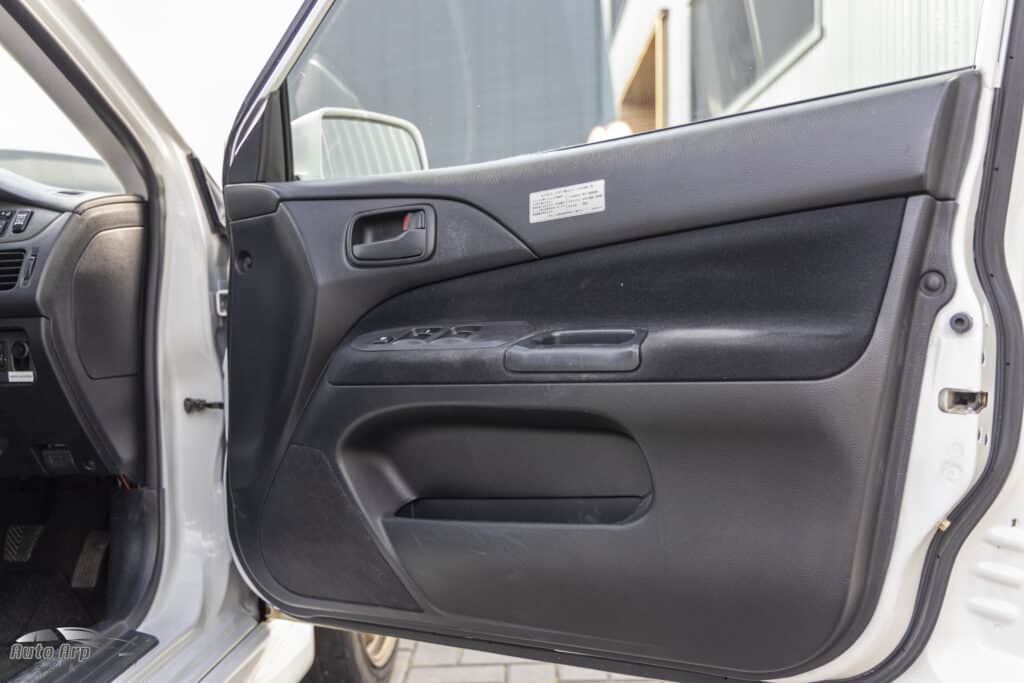 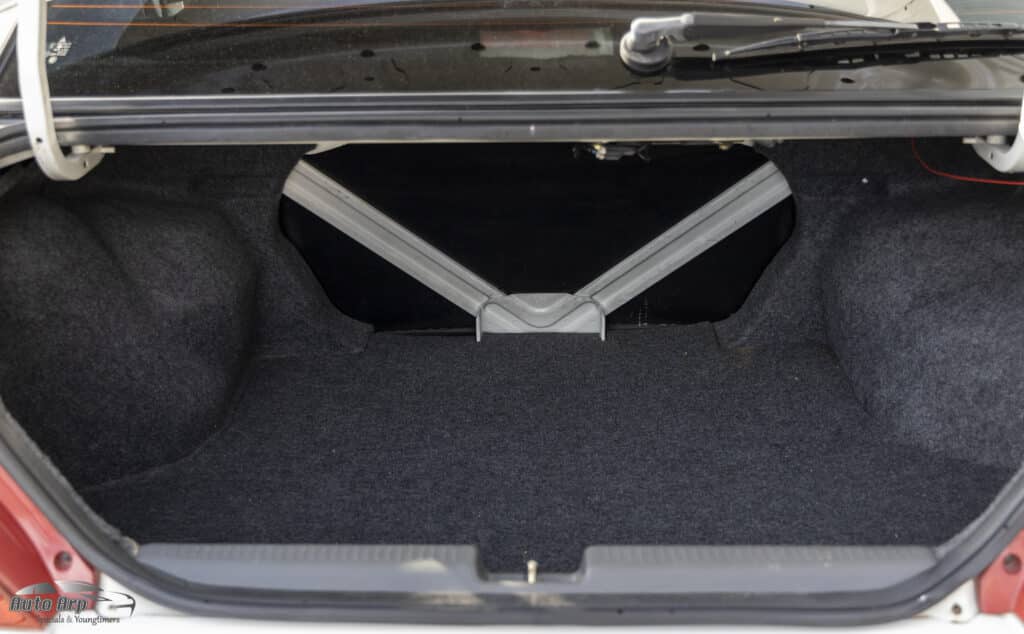 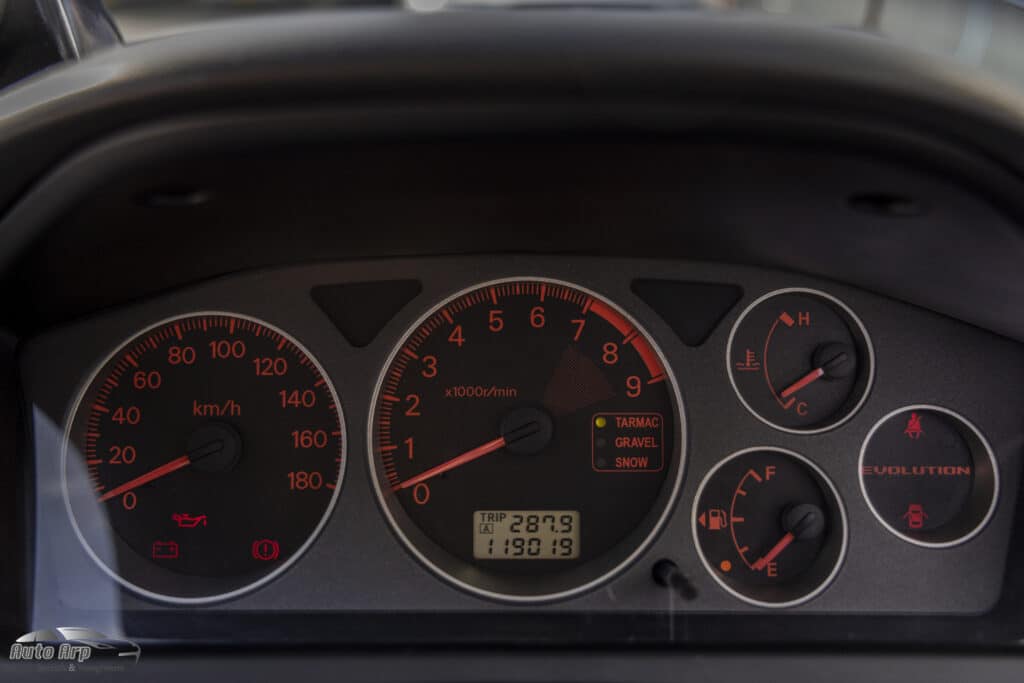 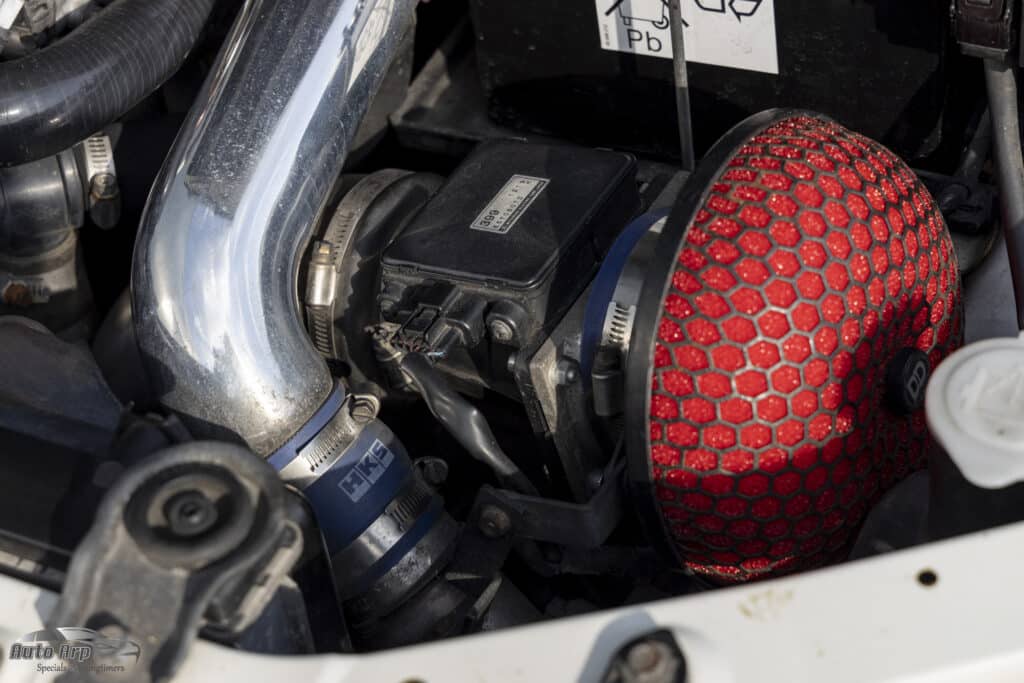 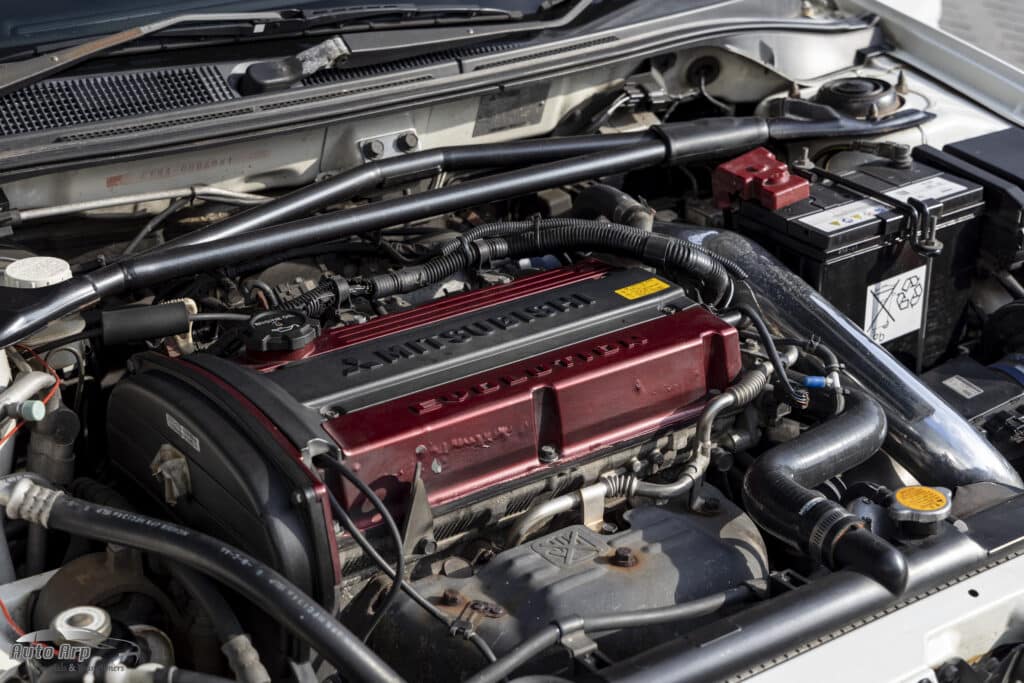 (only for Dutch customers)